The gap in Mets playoff teams have been atrocious. After back to back playoff appearances in 99-00 it took the Mets 6 years to reach the post-season again. After the 2006 season it took 9 more years to make the playoffs in 2015. This franchise has never had 3 consecutive seasons of playoff appearances. As a fan I am frustrated and disappointed.

I want that where were you moment? My father would tell me where he was at the time of the 1986 world series, especially that iconic game 6. I want to be able to tell my children one day where I was when the Mets won it all.

I want to be able to go to the ticker-tape parade in lower Manhattan. Mets fans jamming the streets, celebrating in unity with one another.  I want cheering fans filling entire blocks around Wall Street, crowds on high window ledges, climbing tall trees and perched atop traffic lights and telephone poles.

While the Mets have been inconsistent on the diamond, their cross town rival, the Yankees have been dominant and consistent. There is a winning culture over in the boogie down Bronx. They are expected to win, expected to sign top free agents while Mets fans sit back with low expectations from the front office because it’s what we are accustomed to.

The Mets should be swarming in on every top free agent to send a message to the league that “Hey we want one thing and you can’t stop us from getting that.” This off-season is the perfect opportunity to send that message with all the pieces of talent we already have.

You even said it yourself: baseball is better when the Mets are winning.

Obviously he is not going to read this. That’s not the point of this article.*  🙂 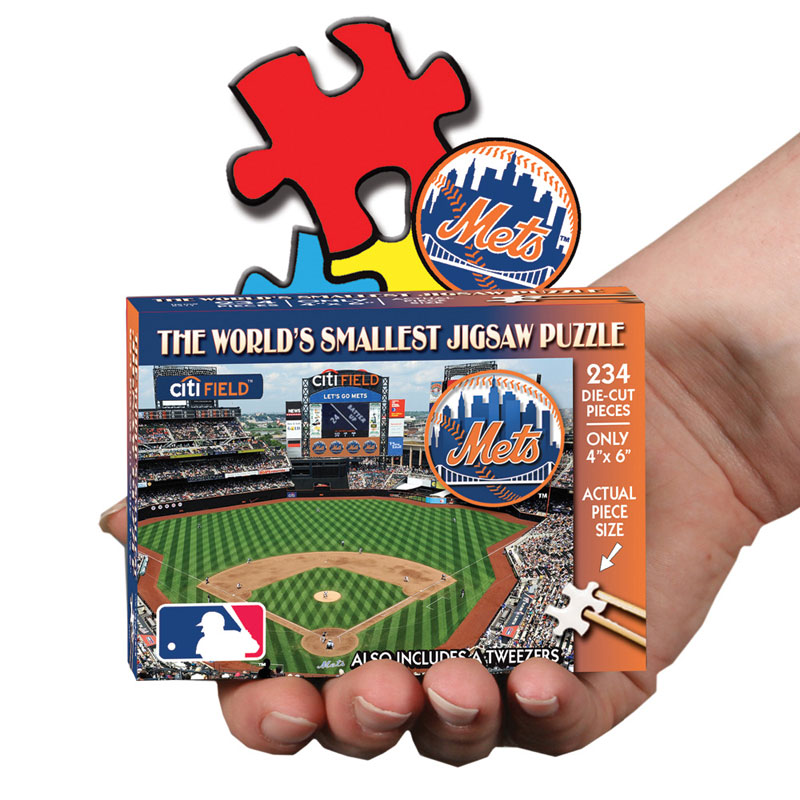