No Aliens did not invade the earth. And if they did out of all places why would they land in Queens, New York? They did not take the Wilpons away in a space ship back to their mother land as everyone hoped for. Instead it was a power plant that exploded and caused a fire which caused the sky to illuminate blue.

Or maybe I should check the report again. Maybe it was a bat call to Bryce Harper to sign here. Brodie may have pressed the on button and called him. Go big or go home right? Gotta impress the man somehow. 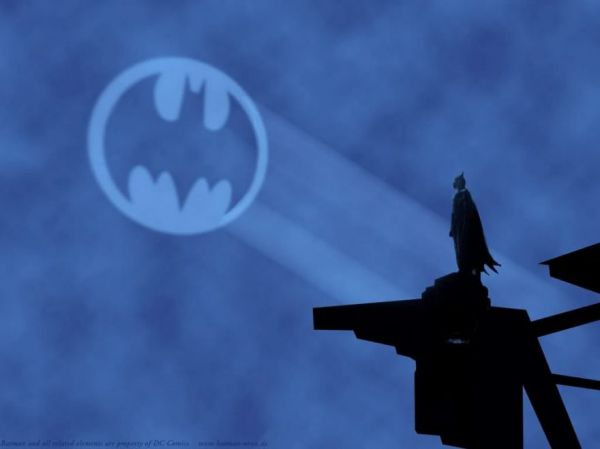