The 2019 lineup is going to look very different and that’s a good thing. You will see more guys batting for average (Cano Lowrie), more guys getting on base (Cano,Lowrie, Nimmo) and more runs being scored compared to 2018’s lineup. You might even see some pop from a few new guys! (Ramos, Alonso)

The Mets could potentially have 5 new faces in their everyday lineup in 2019. Jed Lowrie, Robinson Cano, Wilson Ramos, Keon Broxton and the rookie Peter Alonso are expected to be in the Mets lineup all together at some point in 2019. 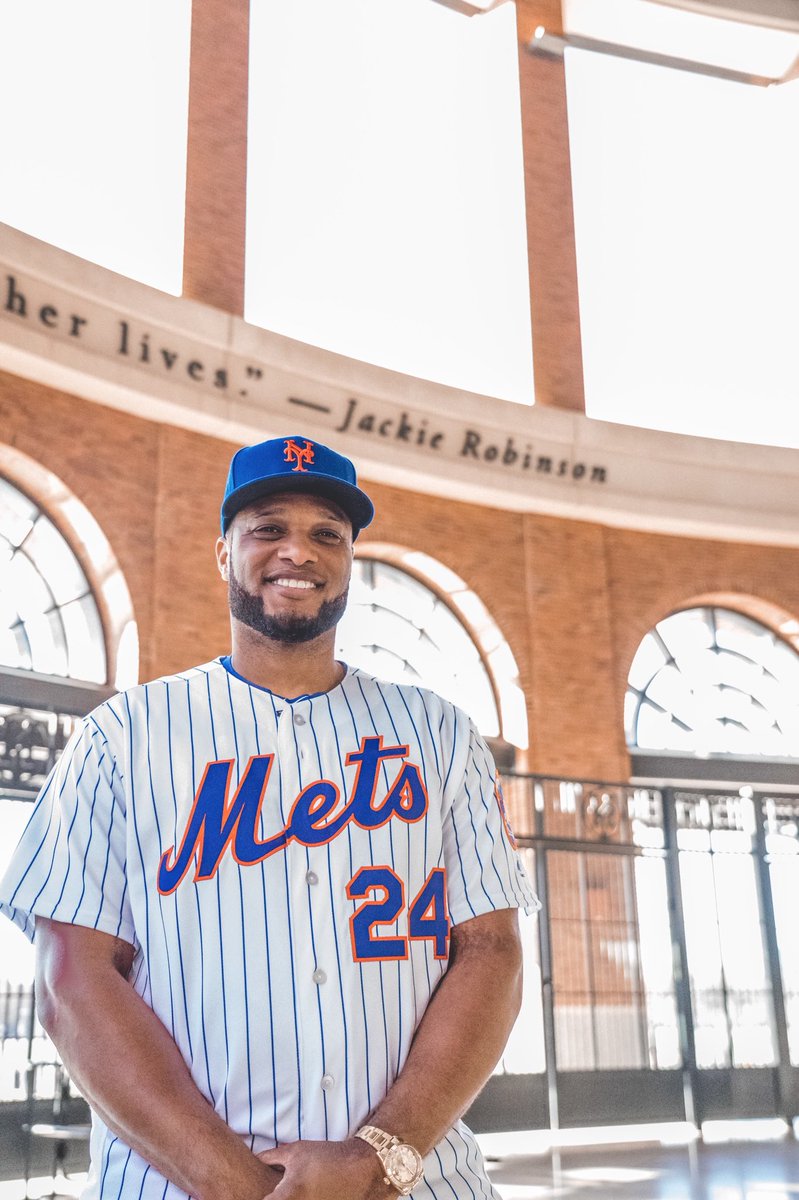 Lowrie had a deviated septum, leading to some major difficulty sleeping, detailed in this article here. Since having the septum surgery prior to 2017, Lowrie has raked.

Wilson Ramos: He batted .306 between the Phillies and Rays last season with 15 home runs and 70 RBIs. Over the past three seasons, Ramos’s .826 OPS is second-best among all catchers with at least 1,000 plate appearances. 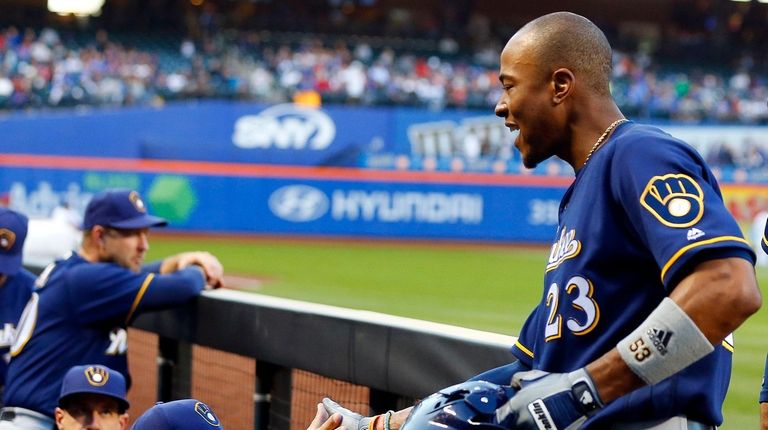 Peter Alonso: He led the Minors with 36 homers during the regular season and the Arizona Fall League with six more, not including a shot off a 103-mph Nate Pearson fastball during the Fall Stars Game.

I am excited about this new lineup and you should be too! Lets go Mets!