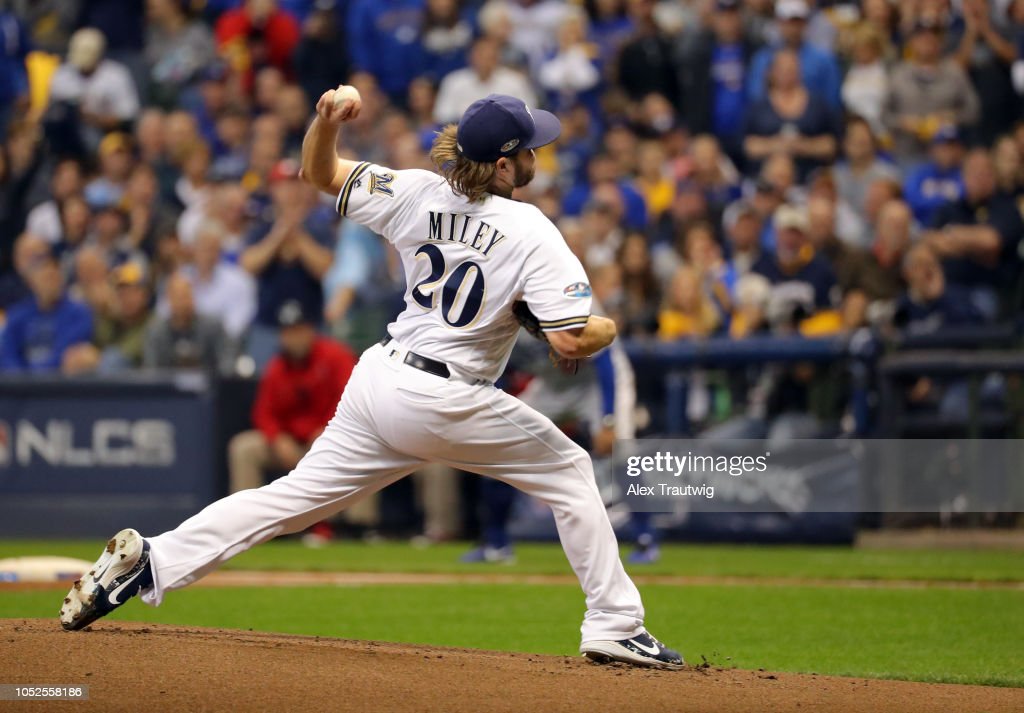 As reported by Ken Rosenthal of The Athletic, Wade Miley has agreed to a 1-year, 4.5 million dollar deal with the Houston Astros. In 2018, Miley posted a 5-2 record with a 2.57 ERA in 80.2 innings. While the innings count may be a reason for concern, the ERA was fabulous. Miley further proved his worth while posting a 1.23 ERA in the postseason for the Brewers.

Wade Miley would have certainly jumped Jason Vargas in the depth chart for the Mets, becoming both a high-ceiling and high-floor 5th starter. If this experiment failed, he would be a more than serviceable bullpen pitcher, and Vargas could slot into the rotation.

It is also important to note that Miley’s deal was 4.5 million dollars, which happens to be a half-million less of recently signed Justin Wilson, and just about half as much as Jason Vargas’ contract. At the same time, he would have likely made a larger impact than both of those players.

Yes, there may have been other factors at play. Maybe Miley wanted a surefire contender, or maybe he wanted a guaranteed starting spot that the Mets could not promise. Location could have been a factor as well. However, if the Mets could have paid Miley his 4.5 million and did not, they should be ashamed for not taking an obvious route to improve the pitching depth of this team.