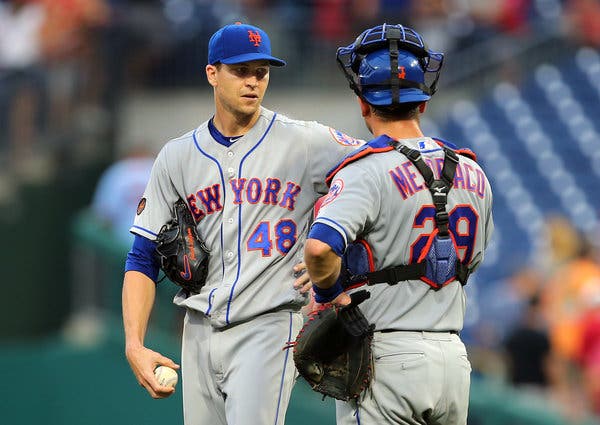 In a somewhat interesting move, the New York Mets have announced that they have signed catcher Devin Mesoraco to a minor-league deal with an invite to spring training. The Mets have already signed All-Star Wilson Ramos, dealt Kevin Plawecki, and have Travis D’arnaud returning from the disabled list — all at the catcher position.

It will be interesting to see whether this is a precursor to a trade, or just another helpful depth move due to the recent struggles at the catcher position.