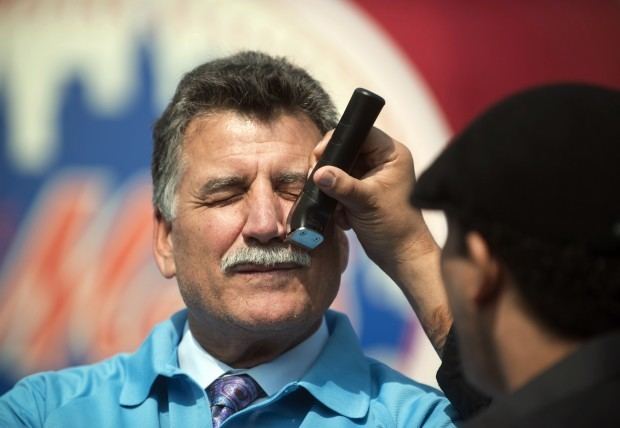 After a Sunday morning bagel run, 51 year old Mets fan Freddy Konkomascaus started walking back to his Hauppague home. In a bizarre moment of passing, he encountered a mysterious figure and had the experience of a lifetime. Read his first-hand account below.

It seemed like any normal Sunday, but it felt like someone was following me, and then suddenly I felt a sharp chill run down my neck. A familiar but unrecognizable voice whispered to me, mumbling inaudible sounds into my ear, as I caught a quick glimpse of a jet black mustache dashing through my periphery. The tall shadow moved closer, and the voice became louder. His echoing words surrounded me— “go-oo-ooo-ddd funnnn-diessss”  and “it’s jus-ttt foooo-rrr me-nnnnn” and something I couldn’t quite make out about “raising eyebrows everywhere.”

I tried to run, but my body froze stiff. There was a subtle tug near my neck, as the aroma of hair dye swept up into my nose. He wanted something from me, but I didn’t know what. After a second tug on my neck, he began howling a seemingly random sequence of numbers — “one eight zero zero” and “zero one two nine.” I knew it was too late to escape. At that moment, there was a final grasp at my throat. I realized what he wanted and he ripped my grandather’s gold chain off my neck, then started to walk away.

Just before he faded into the distant fog, he turned his head back at me and said some final words — words I recognized — and that’s how I knew it was him. “At Long Island Coin Galleries of Oyster Bay, We’ll Give You Cash… For Gold.” 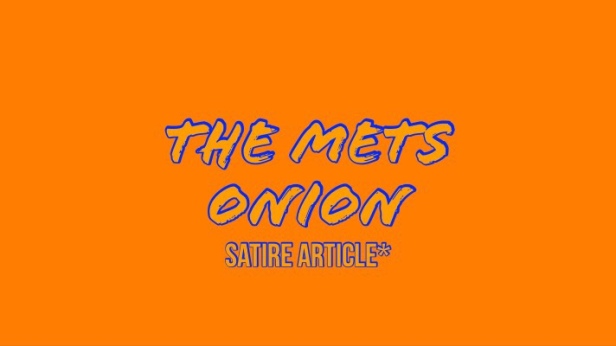