At times last season, the offensive lineup the team was trotting out every night was borderline unwatchable. The question wasn’t how many runs they’d score — it was whether or not they would be shut out. Luckily, there is reason to believe that will not be the case this season. Here are 4 players, old and new, that have star potential for 2019:

Sure, this contract and trade might hurt the Mets down the road. However, for the time being, the Mets have a perennial all-star that has shown no signs of slowing down. In spring training, he holds the batting title with a .475 batting average and 4 home runs. What the numbers don’t show is that Cano looks like he’s just using a flick of the wrist when he swings the bat. If that is the case, Robinson Cano should tear the cover off the ball in 2019. In fact, I even see him as a Yoenis Cespedes-like sparkplug that can power the team to a postseason berth. 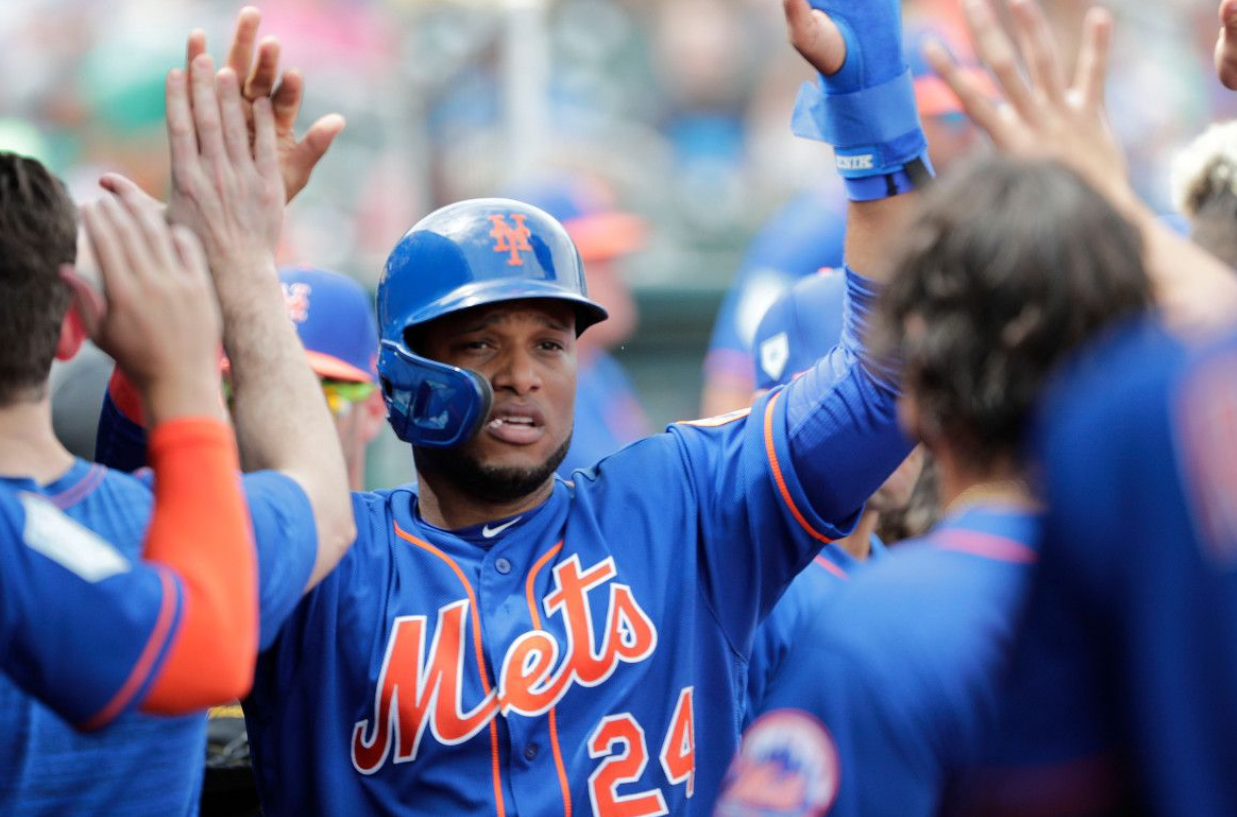 Let’s get the obvious one out of the way early. Pete Alonso led the minor leagues in home runs with 26 in 2018. What did he follow this up with? Only a .360 batting average and a team-leading 4 home runs in spring training. He is the favorite for the National League Rookie of the Year award, and should be a force to be reckoned with. Regardless of when he makes the team, Alonso flat-out hits at every level.

Just a few years ago, Amed Rosario was the best Mets’ prospect and one of the best in baseball. Now a few years removed, he seems poised for stardom. He has hit at every level of the minors, and late last season he began hitting major league pitching. This, combined with plus-level speed and defense makes him full of potential to have a breakout 2019 season.

Michael Conforto had his breakout season in 2017, batting .279 with 27 home runs. Then the worst happened, and Conforto suffered a gruesome shoulder injury while swinging the bat. Following a down year in which he was rushed back from an injury, he still hit 28 home runs. Now, fully healthy, Conforto is expected to have an MVP-caliber season, and the numbers suggest it.

Perhaps the best hitting catcher in baseball, Ramos brings stability to a catcher position that has not had it since Mike Piazza. A career .273 hitter with 109 home runs, Ramos will fill two of the Mets’ offseason needs — a right handed bat and a major league-caliber catcher. He may have lost around 100M with a rough injury before his free agency, but he bounced back with the Rays and the Phillies in 2018. A cool .321/.367/.429 spring line with a grand slam further adds to his case. If he can stay healthy, Ramos will be in a dogfight with J.T. Realmuto and Yasmani Grandal for the title of best catcher in baseball.

While his injury history is something to account for, stars have a way of improving the players around them. Look no further than the Mets, that have Cano and Rosario. However, a more important duo will be Ramos and d’Arnaud. While Travis d’Arnaud has shown both promise and dissapointment in his New York tenure, having a bona-fide starter in front of him will take the pressure off of him. As a result, look for d’Arnaud to be a better-than-average backup because of what Ramos brings to this team. 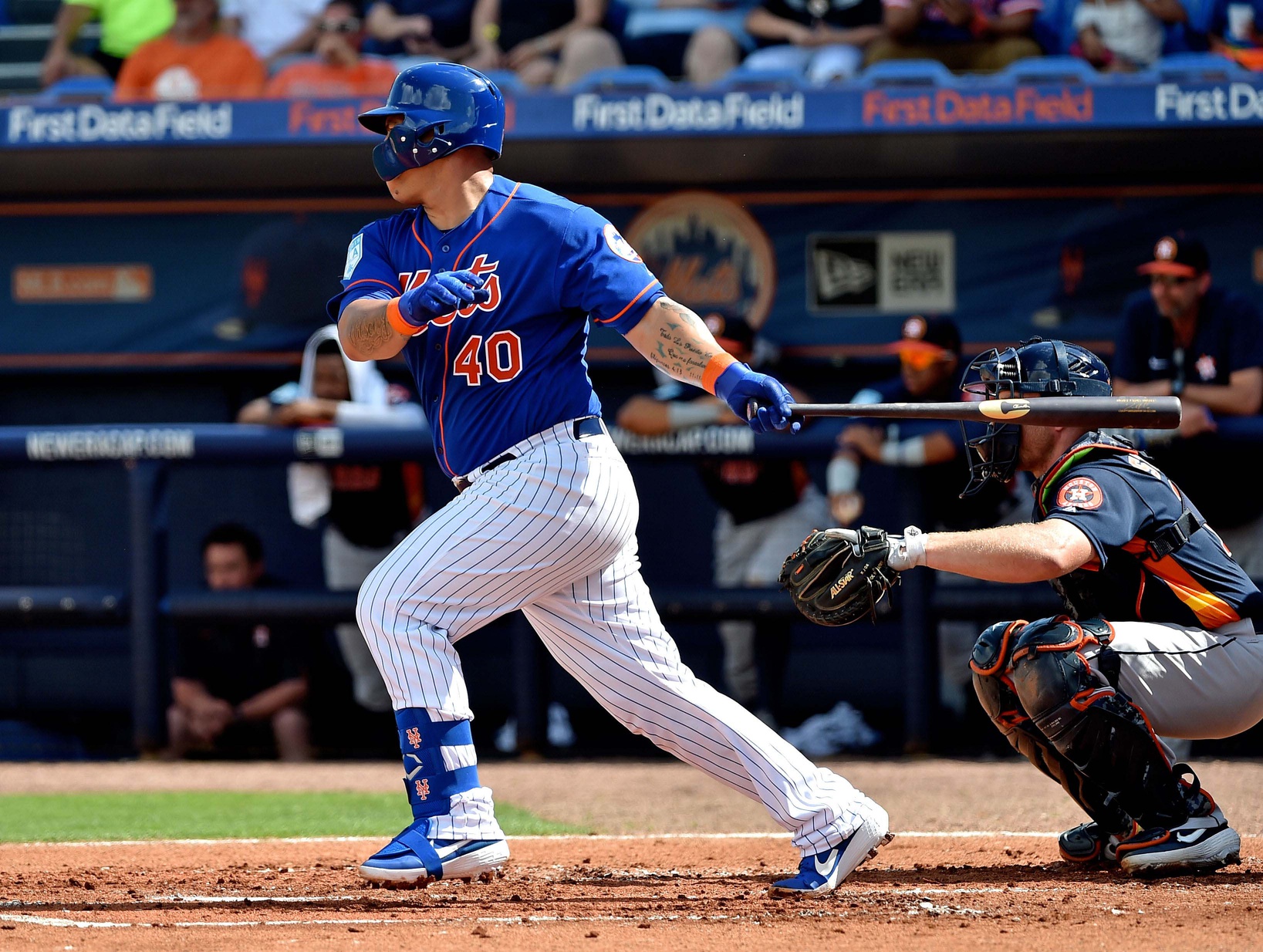 Defying father time, Jed Lowrie has only gotten better during his last two years in Oakland. However, a knee strain has kept him dormant for his entire spring training as a Met. With that said, Lowrie is a utilityman that can play a variety of positions. His signing was not neccesary, but it creates depth for a team that has lacked it for many seasons. Once he takes the field, his .267 average and defensive versatility will greatly help the Mets.